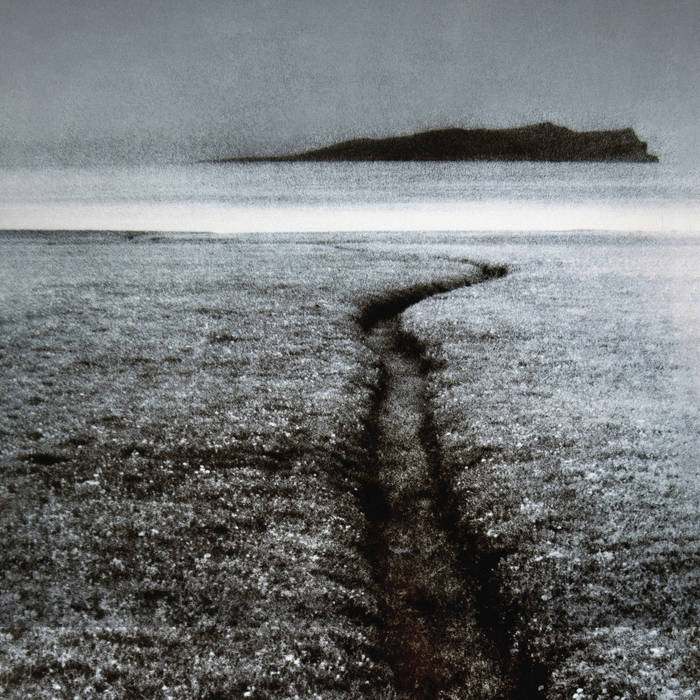 Hassles For it's beauty - for it's simplicity - for it's individuality - for the vocalisations - for it's everything! Huam marks a progression for the band. The discovery of a new maturity perhaps. regardless, its wonderful.

JOY I was so disappointed the Cecil Sharp gig had to be cancelled - was excited to see these awesome musicians live. This wonderful new album is certainly some consolation!

‘Huam’ , (scots n the call of an owl) is the third collection of songs from Salt House, and their second pairing with producer Andy Bell.

The trio continue their love of recording ‘on location’ with this album, taking themselves to rural Argyllshire to finish writing and recording the songs, which were crafted between their homes of Inverness-shire and Shetland.

The album includes 6 new songs written by the band and new settings of 19th and 20th Century poetry by Scotland’s Robert Thomas, Nan Shepherd and Robert Williams Buchanan alongside American, Emily Dickinson. This record sees them solidify their reputation as fine interpreters of words; new songs that sound as if they’ve always been here, ancient ballads woken up, poems given the tunes they’ve long deserved. Songs about place, politics and landscape.

The group’s meticulous attention to detail, shared passions and care for their craft sees them create an album that celebrates their love of song and tells a story of our times. They continue their exploration of old texts, whilst their own worlds reflect shared feelings of hope and wonder in the current world we share. (Their music is, in part, a contribution to the stream of artists creating work to counter a turbulent world, some light in the dark.)

Setting old words to new melodies, re-working ancient ballads or writing their own - Salt House marry all their musical strands with a deep understanding for the British song tradition and an empathy for a story. The trio of multi-instrumentalist Ewan MacPherson (Shooglenifty) and violist / fiddler Lauren MacColl (RANT) is completed with singer-songwriter Jenny Sturgeon. ... more

Bandcamp Daily  your guide to the world of Bandcamp

Featuring appearances from Kari Faux, Bluestaeb and and interview with NY-bred artist Wiki